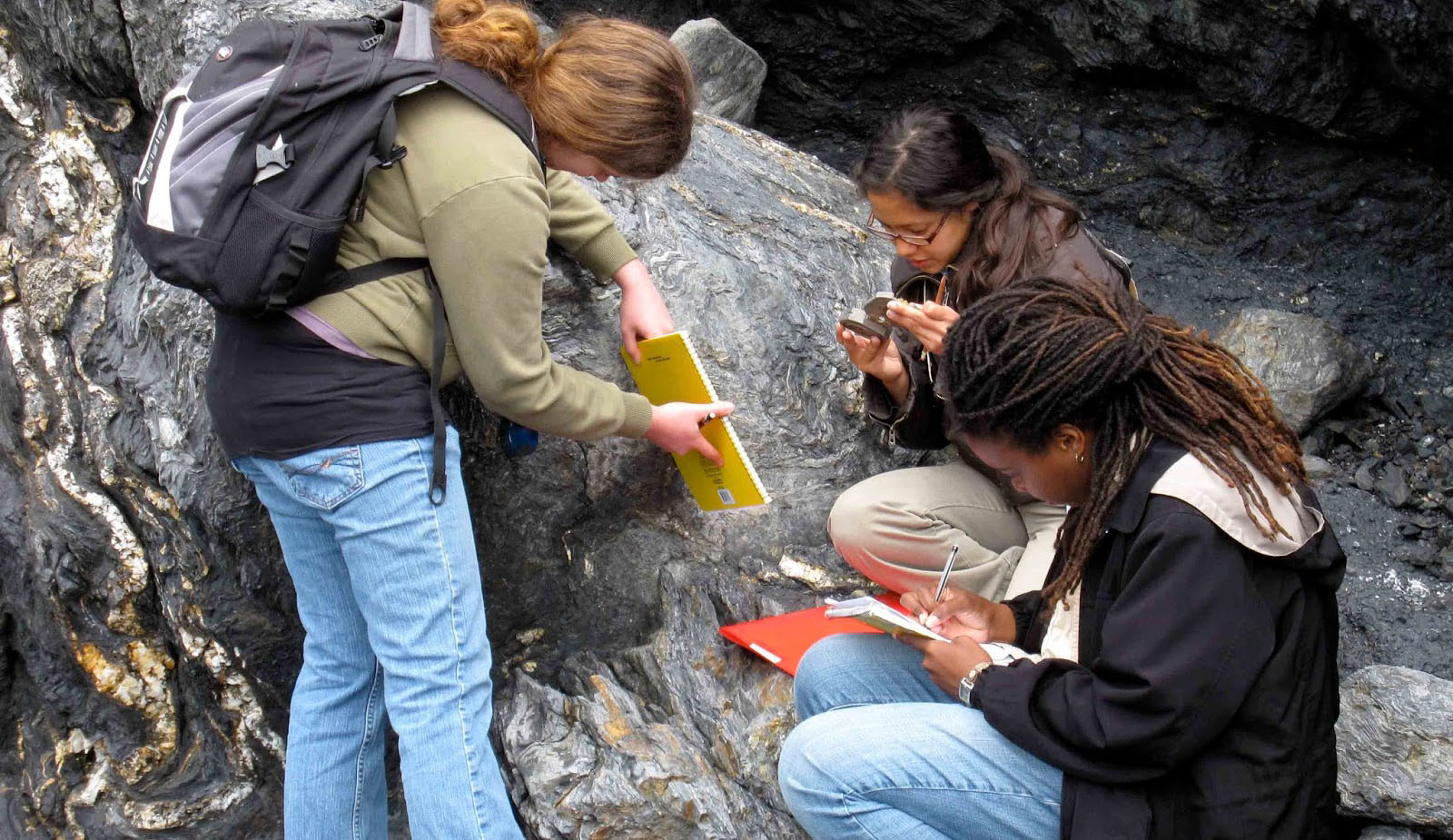 Geology science is the study related to earth It involves all of earth’s dynamic processes, not just those on the crust.

Write a detailed note to describe various components of the geology map?

Verify its pretense and identity. Map-able units are shown as different colors, 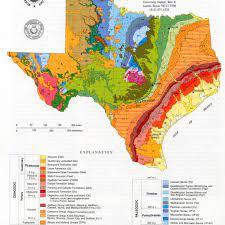 A geological map has at least three basic components:

Geologic maps show the distribution of rock types that are exposed at the surface of the earth.

Geologic maps always contain a legend that gives the name and symbol for each formation, as well as, the age of each formation and its rock type. The map legend also contains a list and explanation of the symbols shown on the map, such as the symbols for different types of faults and folds.

Geologic cross-sections are constructed based on the geology of earth mapped at the surface combined with an understanding of rocks in terms of physical behavior and three-dimensional structures.

Write a detailed note on the convection current hypothesis geology?

The idea of convection current was first suggested by the British geologist. A Holmes in 1927 when he tried to explain the driving mechanism for the continental drift. Holmes proposed that subcrustal convection currents dragged the two halves of the original continent apart. The mountain chains were formed on the front portion of the moving land masses where the currents were descending and the ocean floor was developed on the site of the gap where the currents were ascending. 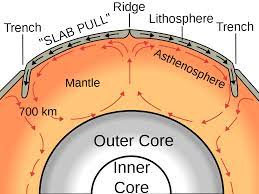 Seismology suggests that the asthenosphere is partly molten (temperature about 1200°C). Due to the unequal distribution of heat, convection currents generate in it. Under the mid-oceanic ridges, the ascending hot plume spreads laterally. As it spreads away it cools, solidifies, and becomes attached to the oceanic plates. This convective transport imparts motion to the crustal plates.

What are metamorphic rocks in the geology of earth? Elaborate your answer by giving various branches of these rocks?

Older rocks when they are subjected to increased temperature, pressure, and shearing stresses at considerable depth in the earth’s Crust. 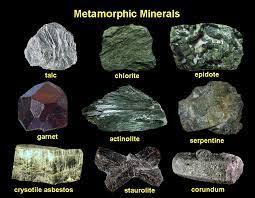 Nature Slates are dark-colored exceedingly fine-grained low-grade metamorphic rocks. Their color is commonly gray to black but may be green, yellow, brown, and red.

Slate is composed of a very fine-grained mixture of rnicas and chlorite with some quartz and feldspar.

The majority of slates are formed by the dynamic metamorphism of slates. Their chractersticslaty cleavage may or may not be parallel to the bedding planes of the original shales.

Nature: A phyllite is a fine-grained, foliated lustrous rock.

It consists of chlorite, muscovite, and quartz. The grains of these rocks are so fine that individual minerals cannot be recognized by the unaided eye. It splits along foliation planes with an uneven surface.

Phyllites are formed due to the dynamo thermal metamorphism of shales. They present an intermediate stage of metamorphism between slate and schist.

Nature: Schist is coarse-grained metamorphic rocks that show well-developed foliation or schistosity along which the rock may be easily broken. Their color varies according to mineral composition. Mica-schists are the most common metamorphic rocks.

Quartz and feldspar occur together in light-colored bands which alternate with dark bands of flaky ferromagnesian minerals, such as bottle or hornblende. Generally, quartz and feldspars predominate over micaceous minerals.

There are many varieties of gneiss having varied mineral associations. They are named generally according to the dominant ferromagnesian mineral present, such as “ biotite-gneiss” and “ hornblende-gneiss”. When it is certain that gneiss is the result of metamorphism of an earlier formed igneous rock, the igneous rock name is used in the terminology, such as the “ granite-gneiss” or syenite-gneiss”.

Gneisses are more commonly derived by the high-grade regional metamorphism of igneous rocks, mostly granites.  They are usually light in color.

Quartzite is a compact rock of interlocking quartz grains/Its structure is granulose. This rock breaks with a rough fracture surface.

Nature: Marble is a crystalline calcareous metamorphic rock having a granular texture. Moles are generally white but various impurities may create a wide range of colors such as pink, yellow, grey, green, and black.

Marble is composed of grains of calcite or more rarely dolomite.

The marble show granulose texture. The individual grains may be so small that they cannot be distinguished by the eye or they may be quite coarse and show clearly the characteristic calcite cleavage.

Origin: Marbles are formed as a result of the metamorphism of limestones.

The minerals which commonly occur in these rocks are feldspar, andalusite, cordierite, magnetite, bio tile, and quartz.

TYPES OR METHOD OF LEVELING IS USED IN SURVEY?

How to Improve the Bearing Capacity of Soil?

What equipment’s are required for geological fieldwork?